Have you ever heard of the Chinese Gender Predictor Chart and Calendar? Some sources claim it to be 85% accurate. Others say it has the accuracy of a coin flip - 50/50. One or another, it is still 100% fun :) It all goes back to the 13th century when a gender prediction calendar was discovered in a Chinese royal tomb (according to a legend). Back then, they claimed it to be 99% accurate. The studies form North America from the last century set its accuracy on 85%. Still worth the shot, right? :)

How does it work? Two factors are determining the gender of the baby - the lunar age of the expecting mother and the month of actual conception. The lunar age is not the same as the “normal” age of the woman. The Chinese lunar year is 355 days long; therefore, you must re-calculate "how old" you actually are. Sounds ominous? Trust us, it is not :). We will show you how you can do it, keep on reading.

The Chinese Lunar Year is, as we have already mentioned, 355 days long. What makes it even more different from our Gregorian Calendar is that it does not begin on the same day every year. The New Year is celebrated in China sometime between the first half of January and the end of February. For example, in 1955, they celebrated the Chinese New Year on January 24th, while in 2003, it was on February 1st.

How old are you?

The conception of a baby according to the Chinese Calendar

JAs we have already mentioned above, two factors determine the gender of your baby. First is your lunar age at the time of conception. You already know how to calculate it. The second factor is the month of the procreation. Finding out the gender of your baby is then easy - look at the chart, pink windows symbolize a girl, blue ones are for boys. So, if you were 34 for at the time of conception and you procreated in October, you have an 85% chance to hold a soft pink bundle of joy nine months later. If you want a little mate running around, wait one more month, and you have an 85% chance of having a baby boy.

Let's count and have some fun! 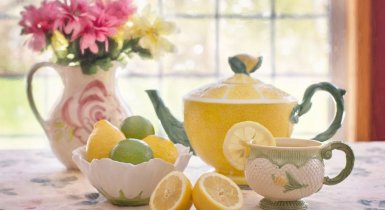 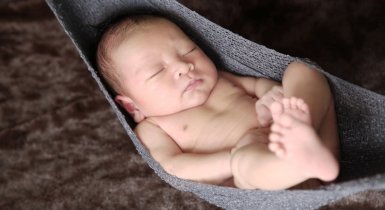